Together We Can Make A Difference

Give A Little. Change A Lot.

Dr. Remi Douah will be delighted to work directly with college and graduate-level interns throughout the year in various capacities

As a volunteer, you are critical for our success in helping individuals and community members become more knowledgeable of mental health

846s.org is a Minnesota public non-profit 501(c)3 organization that focuses on Youth-led initiatives for violence prevention and safety, mental health, and wellness. 846s is leading a capital campaign to solicit funds to build a Youth Mental Health and Wellness Community Center in South Minneapolis in honor of George Floyd and celebrate his legacy. The center will provide needed services to youth and families in the community who have experienced historical trauma and social injustice in the wake of the George Floyd murder and civil unrests that plagued our community.

The Youth Mental Health and Wellness Community Center will be in historically marginalized, disinvested, disenfranchised community and serve as a one-stop-shop for youth-led development on mental health and public safety in the community.

846s looks forward to embarking on this journey with you!

How Can you support us?

Make a gift and help create a more prosperous and healthy community!

Gifts by check, please make check out to 846s.org 8031 Xerxes Avenue South Minneapolis, Minnesota MN 55431. Thanks a million for your support!

We value your participation

846s.org stands for the eight minutes and forty-six seconds that Mr. George Floyd was denied his human right to breathe and was consequently murdered. 846s.org is therefore committed to celebrating the legacy of George Floyd by making sure that breathing is an integral part of our mental health healing journey as we work closely with Black, marginalized, and underserved communities to co-create a safe and nurturing environment to first, break down stigma associated with accessing mental health therapy; and second, help them connect with culturally competent therapists with whom they can relate. 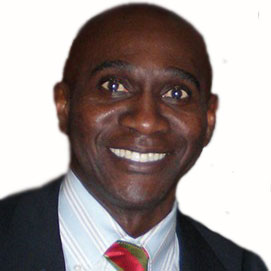 To work closely with Black, marginalized, and underserved communities to co-create a safe and nurturing environment to provide trusted culturally appropriate mental health trainings to:

Who do we serve ?

We serve everyone including Black, marginalized, and underserved populations who have not historically taken advantage of mental health services to get the help they deserve. We provide mental health trauma workshops and forums and connect individuals and families patient-centered and culturally competent therapists with whom they can relate.

Who could I talk to if I am having difficulties in my life?

What if I do not have health insurance?

No worries! We can help you with your mental health concerns

Featured project to built a School.

Lorem Ipsum is simply dummy printing and industry. It has survived not only five centuries, but also the leap electronic type essentially unchanged. 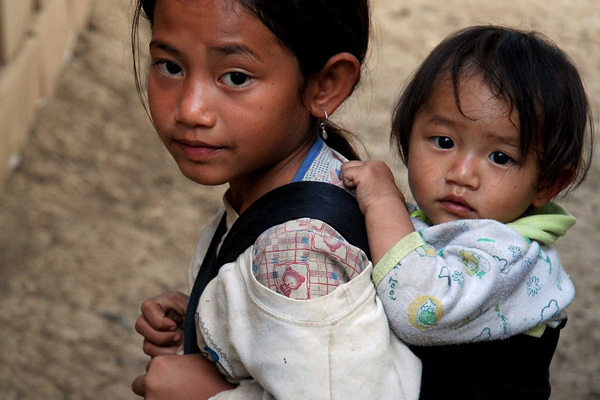 They are not Okay

According to the National Alliance on Mental Illness (NAMI), the African American community is 20% more likely to experience some serious mental health problems than the general population.

Together, we can fix that!


Your donations means a lot to us!

Where does your donation go? 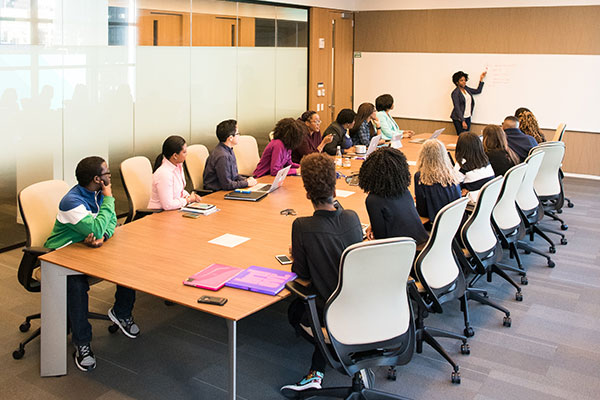 Your donation gives individuals and family the chance to get culturally appropriate mental health trauma training that will allow them to breakdown stigma and historical barriers that prevent them from accessing mental health care. It also allows us to give cultural insight to mental health professionals who serve Black, Brown, marginalized, and underserved communities the opportunity to make mental health therapy a cool and fun experience. 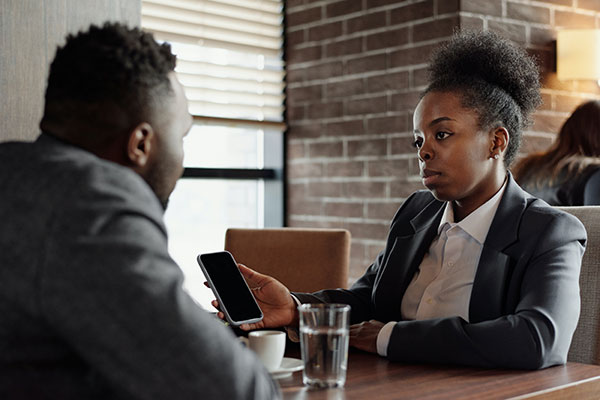 Your donation allows us to connect individuals and families to culturally competent and patient-centered mental health practitioners and therapists along with a circle of care that includes religious leaders, Imams, and trusted community members 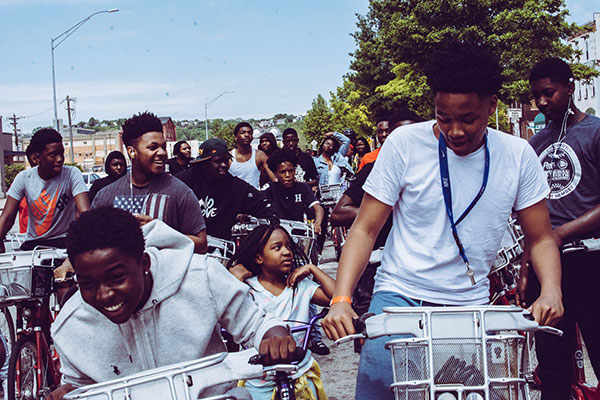 This annual summit gives Youth the chance to create a safe platform to share their own success stories and carve a meaningful path forward to become agent of change locally and internationally. Your precious donation will help cover expenses related to the summit including youth-led marketing campaign, travels, and logistics. 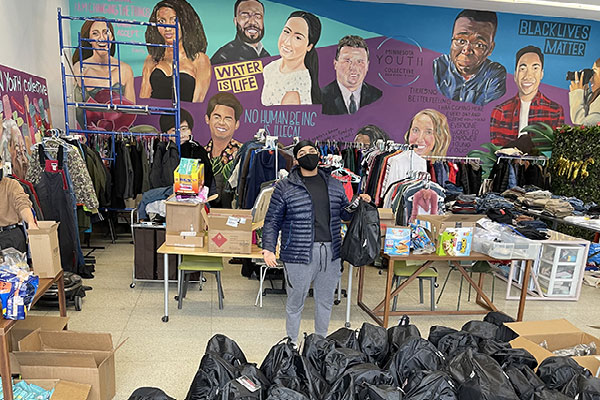 It is our honor to work with any interns throughout the year in various capacities to support our programs. We welcome interns who are interested in behavioral health, fundraising and development, public administration, or nonprofit management, as well as social media, public relations, social justice, public health, gender and women’s studies, marketing and communications.

If you are interested in internship with us please 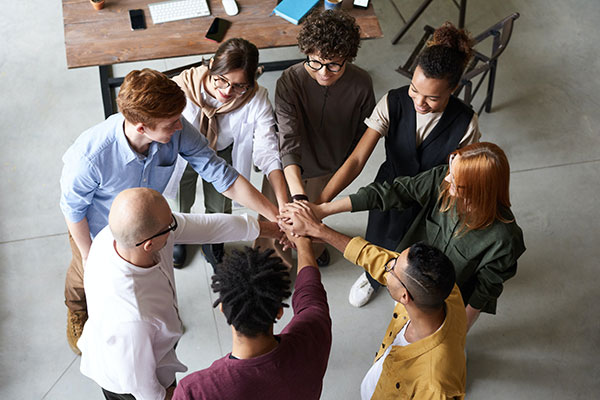 As a volunteer, you are critical for our success in helping individuals and community members become more knowledgeable of mental health trauma and breakdown historical barriers that prevent you from accessing mental health care (cultural stigma, lack of trust, insurance, etc.)

If you are interested in volunteering with us please 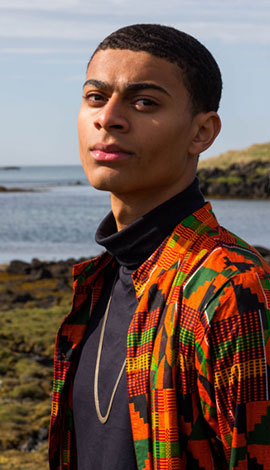 
Constructive Conversation with HER:

Female Youth-led monthly conversation to unpack issues that is important to them and help them improve their lives.
Upcoming Events

Constructive Conversation with HIM:

Male Youth-led monthly conversation to unpack issues that is important to them and help them improve their lives.
Upcoming Events 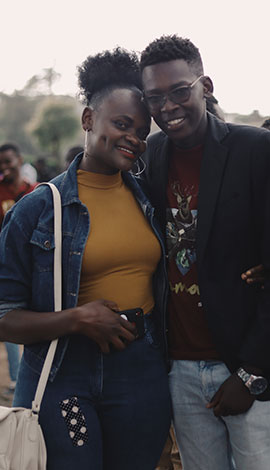 This an annual summit gives Youth the chance to create a safe platform to share their own success stories and carve a meaningful path forward to become agent of change locally and internationally. 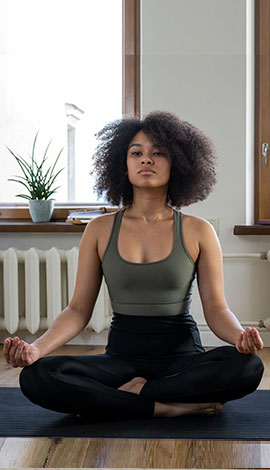 We create a safe place for community members to showcase their work to uplift the community spirit. We partner with local galleries to exhibit their work. 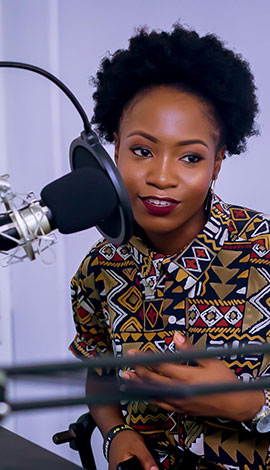 2 Keep It A Buck is a Black podcast led by young people that engage in conversation with Black, marginalized, and disadvantaged communities to unpack mental health trauma, and to promote mental health wellness in unison with our peers and community.

Audio and visuals for 2 Keep It A Buck will be available on Youtube, Spotify, Soundcloud, and Apple Podcasts starting February 2021. Find us on Twitter, Facebook, and TikTok as well at @2keepitabuck 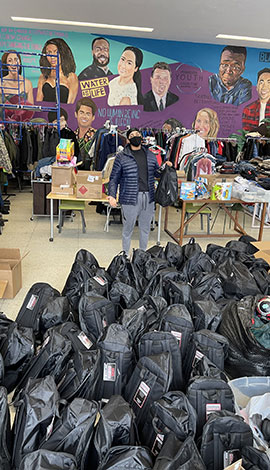 Recent research estimated that there were about 15,000 people homeless on a given night in Minnesota in 2015, with around 40,000 Minnesotans experiencing homelessness each year. Needless to say, Minnesota has experienced an unprecedented growth in homeless encampments since the beginning of the COVID-19 pandemic.

Drop us a line